DON'T GET COMFORTABLE: REFLECTIONS ON A YEAR IN NEW YORK 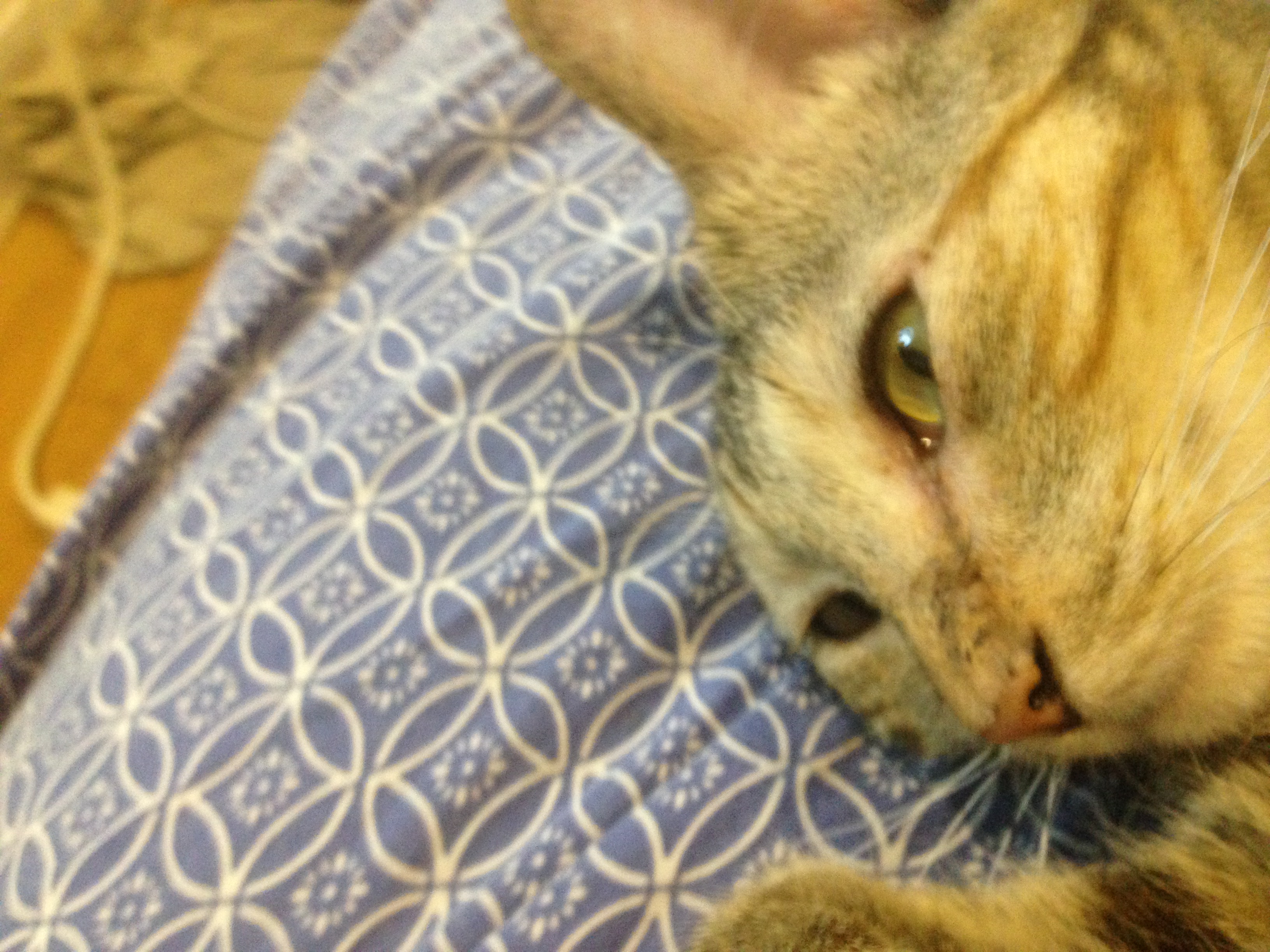 Earlier this week was the one year anniversary of the time I got on a plane and left behind my friends, family, and, all things considered, a pretty decent life. Today, things are okay.

Something that's been on my mind lately: my life is objectively worse now than it had been the last 2 or so years I lived in Charleston, SC. Before I moved, I had a good, stable job (though, to be fair, I left that a few months before I moved). I was established in my community, performing comedy once or twice a week to big crowds. I was surrounded by wonderful, supportive friends & family.

Today's my day off from a job that I have a lot of opinions about. It's chilly in my apartment, so I'm wearing an old cardigan I found in a bag when I moved from my old apartment.

I miss everybody. I think about people from Charleston all the time. The main thing I think about is whether or not they still think about me. I realize this means I'm actually thinking about me.

I spent the first eight months of my time here alone. Jessika moved here four months ago and made a lot of things a lot better.

I'm happy to be in New York. I really, honest to God like it here. I still love looking at the architecture, all the ornate, beautiful flourishes on building walls & over thresholds. I love living close to the greatest park I've ever been to. I love that I can get a beer + shot combo for five bucks. I love that I can wake up at 3am, walk two minutes, and get a pastrami sandwich.

A lot of things have not gone according to the barren skeleton of a plan I had. I'm okay with that, for the most part. I'm a little bitter that my plan to get a cushy, high-paying job and immediately succeed in comedy didn't work out. Whatever.

If it's true that every decision a person makes spawns an alternate reality in which the opposite decision is made instead, there are definitely infinte Dans out there laughing at me. But there are also infinite Dans who are dead or murderers or constantly streaming on Facebook Live. I may not be the best version of myself, but I'm far from being the worst.

Depression is a real piece of shit, and like actual real pieces of shit, you have to learn how to deal with it on most days. Some days are easier than others. A while ago, I stopped having to think about it altogether, but I knew that wouldn't last forever. Like an old aquaintence who texts you wanting to crash on your couch for a while while they find a place of their own, you have to fill up your time so you can say without lying that you didn't have a chance to respond.

I never used to mutter to myself, "I have to take a shower before I go to bed," while crawling in to bed and going to sleep.

It's sunny today. Breezy too, it looks like. I've got about 100 pages left in a book I don't really like. I have three other books I bought for five bucks total from some guy on the street just waiting to be read. I have a few ideas for scripts floating around my head. I have a programming project just a few steps away from being functional enough to release. I'm almost done drinking a two liter of seltzer straight from the bottle.

I'm gonna go find something to do.